Seen Fifteen is a lovely little space in Peckham's Bussey Building, with a semi-regular programme of exhibitions and events with a focus on technologies within photography. Having visited a few times now since its opening in 2015, they also have good form for showcasing artists with tantalising aesthetics. 'Sensor_Code' is a selection of photography by Japanese artist Taisuke Koyama, exploring how photography fits into the post-digital era. Its private view coincided with the Peckham 24 Festival in mid-May and at the end of this review I will make a parallel with the Tate Modern's current exhibition, 'Shape of Light', which aims to document abstract photography in the history of art. 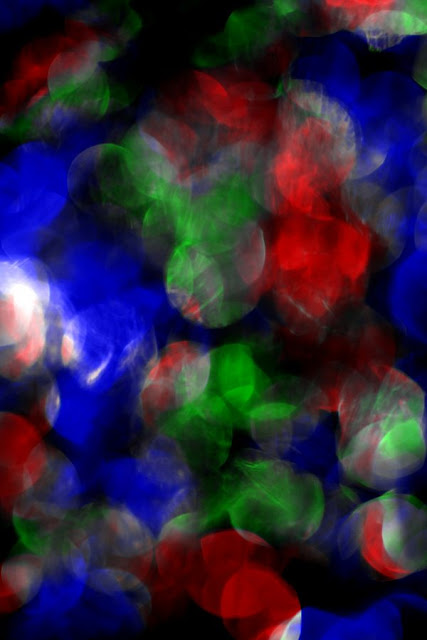 The exhibition is a selection of works from Koyama's different series, and learning that the artist wants to create an installation feel with his works makes a lot of sense in the gallery's curation. Pieces from the 'Photons' series line the walls; the artist uses an experimental photography process whereby light is reflected onto sensors in the darkroom resulting in a range of colours and patterns. Each one is unique, but at the same time they are uniform and affirm their identity as a series.

An accompanying press release cites the Great East Japan Earthquake in 2011 as a pivotal moment in transforming Koyama's practice, and his idea about capturing the "unpredictability" of life and events is done in a rather sophisticated way, in that the 'Photons' series is highly identifiable as a series yet there are distinct aesthetic differences. This continues into the second body of work displayed in the middle of the space, 'Light Field / Reflect Vague', conveying a bizarre sensation that some kind of algorithm was involved in their creation. Their placement, hanging from the ceiling in contrast to the wall-based works of the 'Photons' series, forces the viewer to navigate the space like a maze; the complex visual nature of the prints ensure that this is not a gimmick and each work is given careful reflection. 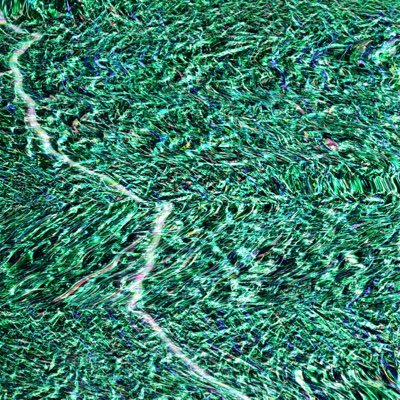 Within a small space, Seen Fifteen and Koyama have made a notable effort to create an exhibition on the discussion of moving photography into a post-internet, post-digital age, where we are inundated with imagery at all times. Interestingly, as mentioned the Tate Modern's 'Shape of Light' exhibition is running at the same time as 'Sensor_Code', and although the two are in no way associated with one another, viewing both exhibitions a day apart was enlightening for me. Whereas the Tate's effort presents itself as a permanent collection of the twentieth century European history of art, Seen Fifteen have given photography a fresh, international voice with a clear research background, especially given that Koyama began his career in biology and environmental sciences. Koyama's work would have been a welcome addition to the contemporary section of 'Shape of Light', perhaps in dialogue with Maya Rochat's installation-style prints.