South Kiosk, SE15, is a small gallery in Peckham with big ideas on the intersection of art and technology. Executing this well in a way that engages with as broad an audience as possible is challenging but the gallery has form for doing this effectively, and in 'Escape Engine', this strength shows no signs of faltering. The show uses the desktop as a starting point of discussion about the physical and virtual spaces of different forms of production; using this daily motif of computers and technology allows viewers to gain access into the thought behind the works. 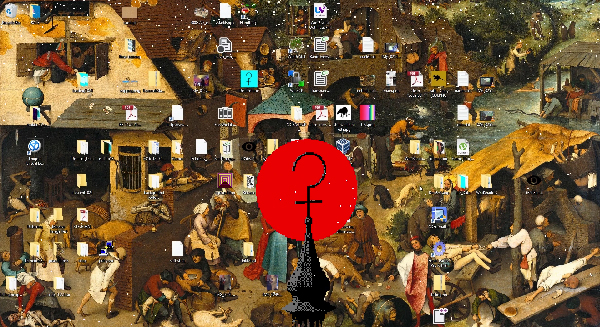 'Escape Engine' consists of three artists working in moving image, yet the role of electronic music is also a powerful element of the exhibition, never more so than with the work of Peter Burr, a New York-based artist who creates what might be termed "computer art". 'Descent' uses the sixteenth century painting 'The Triumph of Death' by Pieter Bruegel the Elder as a focal point, which already formulates an intriguing paradox given that the piece is a desktop application for PCs. Starting with the Windows desktop homepage in real time, gradually a church steeple creeps over the screen; some clear Op-Art inspiration transpires into Burr's virtual environment encompassing the homepage. Suddenly we are transported into a world immaculately drawing parallels between the past, present and a glitchy future; it's like virtual reality without jumping on the bandwagon. 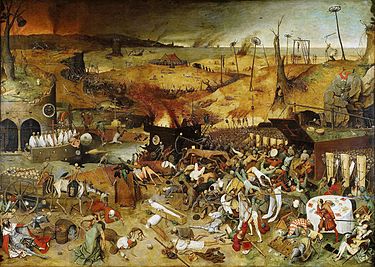 The electronic soundtrack to the piece is highly reminiscent of Aphex Twin, with its sweeping computer-generated melodies which are bizarrely poignant and force the viewer to think about the context of the work and its relevance to us individually and as a society. Music is also a significant factor in Dana Giurescu's series, 'Little Interludes', described as "an intimate view of haywire thought processes and encounters presented as vibrant and constantly shifting digital surfaces"; the final two words of the quote, taken from the gallery press release, are pretty delicious and helpful in trying to analyse digital cultures as physical and tangible. Of all the works on display, I found Giurescu's to be the more arbitrary, however viewed as a series of four videos makes them more complete and compelling. South Kiosk's gallery space is not particularly large, however they always do a brilliant job of utilising what they do have and offer quirks to individual works. 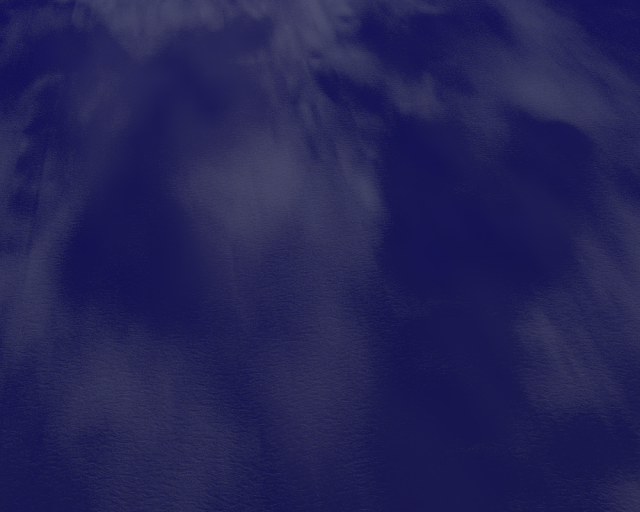 Creating aural accompaniments to graphic visuals is a nice idea, and the bold palettes used by Giurescu complement each other; I cannot imagine a better fit for the work than South Kiosk, given its remit for technology-infused art in its darkened space. Facing Peter Burr's desktop intervention piece is Myles Painter's 'Desktop Drama' from 2016, with its jarring, incessant audio of disjointed voices playing over the exploration of the office desktop as a site of production. In the contemporary age where most occupations involve a computer and desk, this unashamedly banal setting becomes a place of interest due to the binaries of layering domestic objects with multimedia in the form of digital tablets and videos within the video. Having multiple tabs open at once, at points showing a range of environments, structures and life forms, Painter emphasises our increasingly inherent distance from nature, perpetuated by technology.

As mentioned, the space is effectively curated to optimise the work on display; Giurescu's animations being placed in small television screens either on pedestals or directly on the floor separate them well from the large-scale, noisy works. 'Fish Tank Dreams', the particular piece situated on the floor with its accompanying headphones, ensures that the viewer fully immerses themselves in the work; with swirling visuals and another electronic soundtrack, we are utterly transfixed. Although a real, physical organisation does exist in Milton Keynes, the old computer system message 'Welcome to the National Museum of Computing' found in Painter's film sums up the ideas of the exhibition rather well: our online activities are being constantly archived and make up a large proportion of our daily lives. What we choose to do with this 'site of production' is always changing and is certainly an intriguing point of exploration in contemporary art.