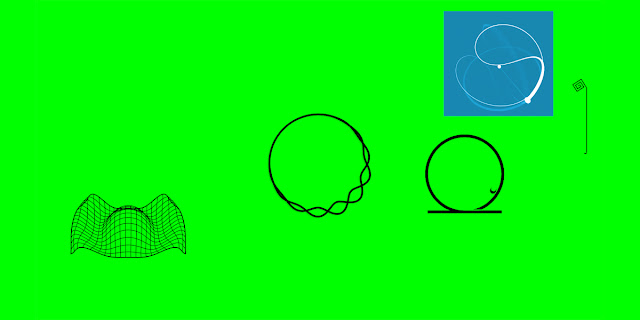 Having studied fine art followed by a computational arts masters, artist James Irwin's new work at Gossamer Fog, SE8, employs an aesthetic reminiscent of the 'post-internet' phenomenon a few years ago. Yet, the rich context behind the prints and installations add a psychologically analytical edge to the glitchy work of years gone by, which makes for compelling viewing despite the gallery's small square footage.

Central ideas in the show explore 'techno-anxiety', which is integral to twenty-first century, millennial and Generation Z's social reality, maturing in the digital age. Manipulations of emotions that often seem insignificant add up and become part of our lives, deriving from our reliance on technologies in our personal lives and in the workplace, most notably the ubiquitous nature of social media. 'Just Be Yourself' uses holographic paper, vinyl and permanent marker to convey a simple phrase as per the title as the artist critiques the commodification and normalisation of modern anxieties, alluding to self-help, celebrity fitness DVDs and over-divulging public declarations on social media.

Aside from complex messages and ideas, some works by Irwin are particularly pleasing on the eye; two further holographic works 'Pillars of Light (Remix)' and 'Oyster White Prisma (Remix)' take the concepts already laid out one step further by having the appearance of technological collapse. Pretty, fleshy pinks are presented in the latter which serve to highlight the chasm between the physical human body and our relationship with technology. The accompanying press release is wonderfully written and insightful, citing "a recent survey [which] suggests that 53% of Millennals would rather lose their ability to smell than their smartphones and computers. After all, what use is a sense of smell in the technosphere?". This tongue-in-cheek statement parodies the over-simplified, patronising tone in which many people talk about millennial behavioural traits, as if there is no comparison to those of previous generations.

Exhibitions at Gossamer Fog regularly have a significant engagement in technological or scientific critiques or studies, which sets them apart from most other galleries. While this should attract or at least entertain the vast majority of people, it may be off-putting to some who might just want to look at 'nice' art, but the combination of technological aesthetics with what the gallery admits is a somewhat "paranoid, helpless awareness" makes the work captivating. The artist's ability to acknowledge his, and indeed our, entrapment while managing to assess the plight constructively is exciting in itself. 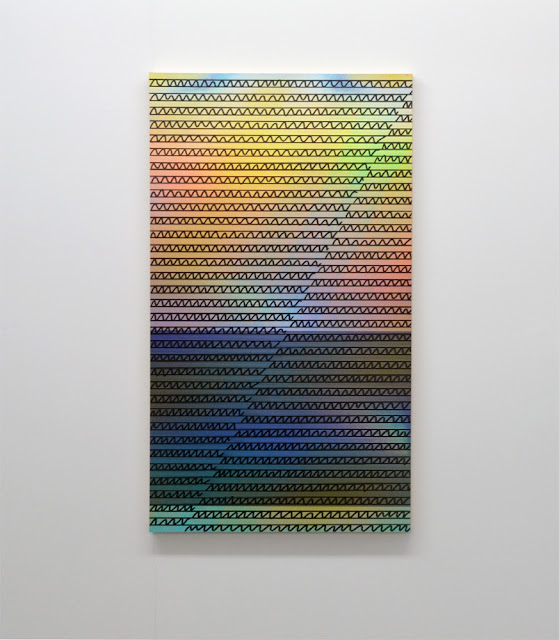